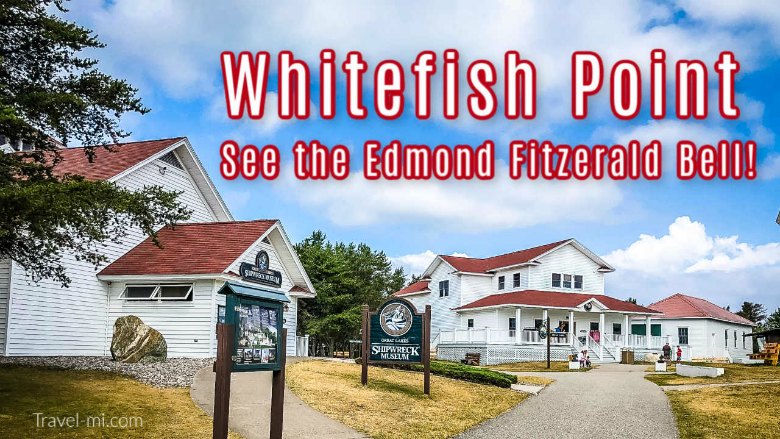 Did you know that in one day you can see the famous lighthouse (and climb it!), Lake Superior, Michigan's Upper Peninsula, a fascinating maritime museum and Edmond Fitzgerald memorabilia?  Plus you can hike some trails!

This location is only 1.5 hours from Mackinaw City and Mackinac Island, so be sure to start your trip there and then head north through 80 miles breathtaking scenery. 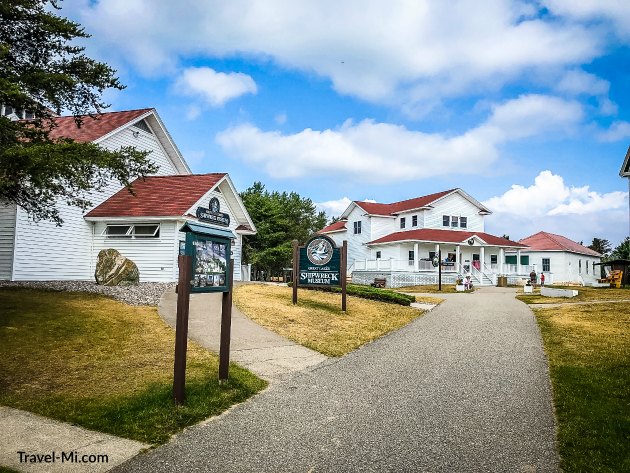 Things to See and Learn at Whitefish Point 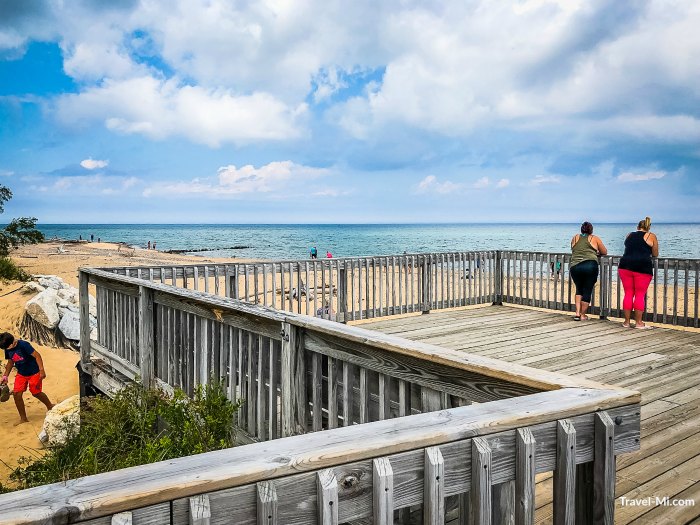 While visiting Whitefish Point, you will see: 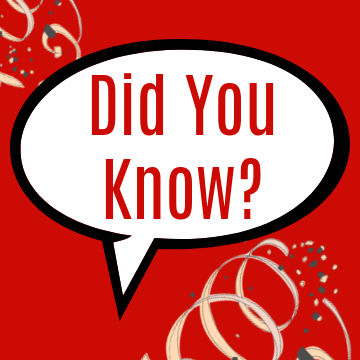 The Great Lakes Shipwreck Historical Society (GLSHS) has conducted three underwater expeditions to the wreck, 1989, 1994, and 1995.

The Edmond Fitzgerald and It's Importance to Whitefish Point 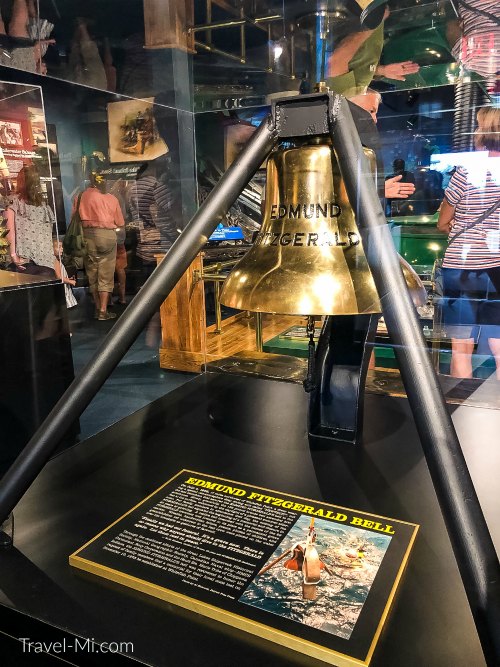 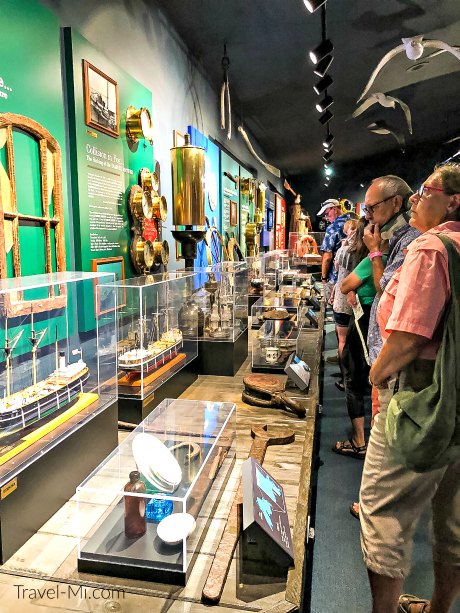 We were fascinated to learn more about this famous shipwreck while touring Whitefish Point.

The Edmund Fitzgerald was lost with her entire crew of 29 men on Lake Superior November 10, 1975, 17 miles north-northwest of Whitefish Point, Michigan. 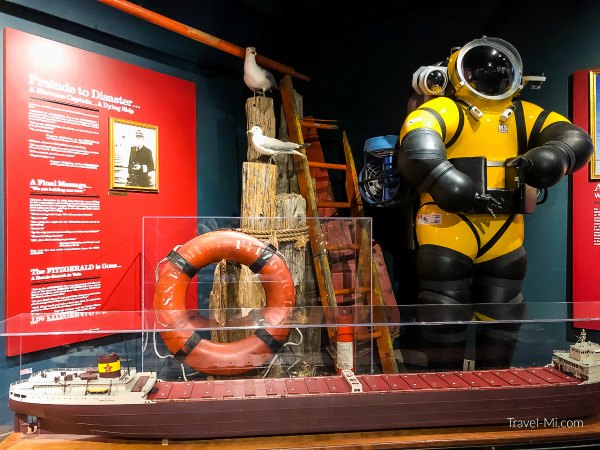 You can watch a movie within the Museum that tells the story of the Edmond Fitzgerald.

Per the Museum, "At the request of family members surviving her crew, Fitzgerald’s 200 lb. bronze bell was recovered by the Great Lakes Shipwreck Historical Society on July 4, 1995. This expedition was conducted jointly with the National Geographic Society, Canadian Navy, Sony Corporation, and Sault Ste. Marie Tribe of Chippewa Indians."

You can now see this fantastic bell as a memorial to the crew that was lost. 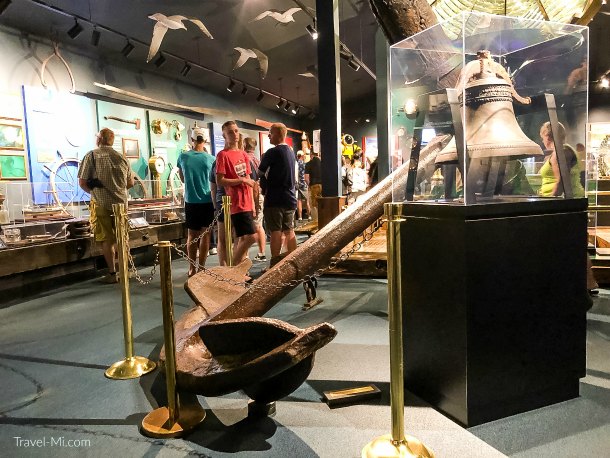 The Great Lakes Shipwreck Museum is open every day June 15 to October 31, from 10 am to 6 pm. Learn what it was like to sail on a ship on the Great Lakes!

Whitefish Point Light is the oldest operating lighthouse on Lake Superior! The present light tower was constructed in 1861 during Abraham Lincoln’s administration. 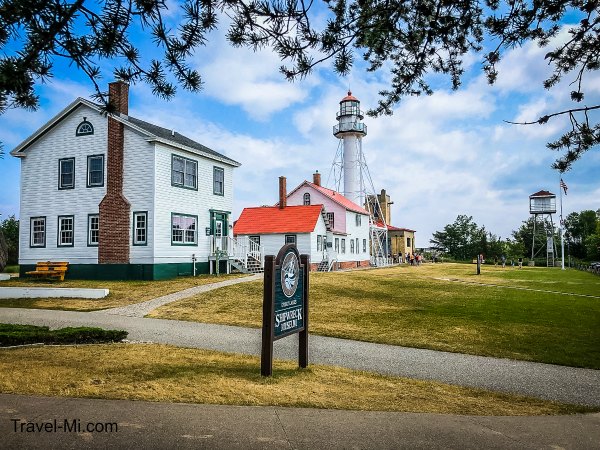 Climbing a lighthouse is such a cool experience!

You can climb the Whitefish Point Light Tower with a $5 donation  ($4 with museum admission ticket) weather permitting. The wait can be well over two hours by mid day so it is best to get there early in the day and season.

Note: You must wear shoes, not flip-flops when climbing the tower and no one under the age of 8 can climb.

Walk the Boardwalk for Fantastic Views of Lake Superior and Maybe Catch the Raptor Migration! 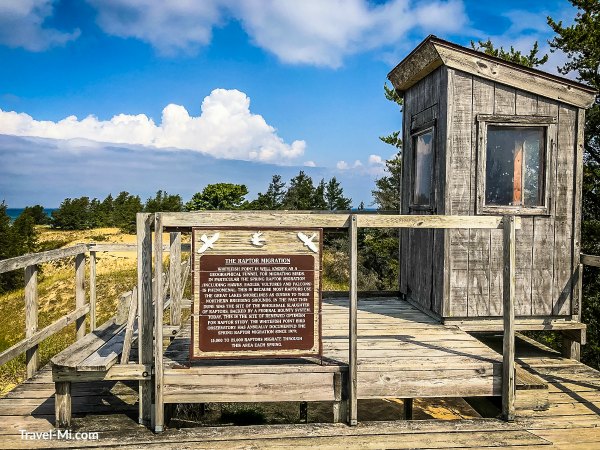 There is a boardwalk near the bathrooms that offers a magnificent view of Lake Superior! It was a very cool surprise! 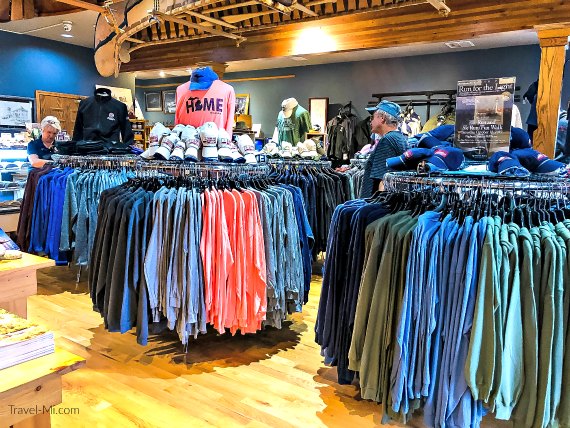 NOTES: Leashed and well-behaved pets are allowed almost everywhere on the historic property, including inside the buildings.

Other Fun Things to Do Nearby 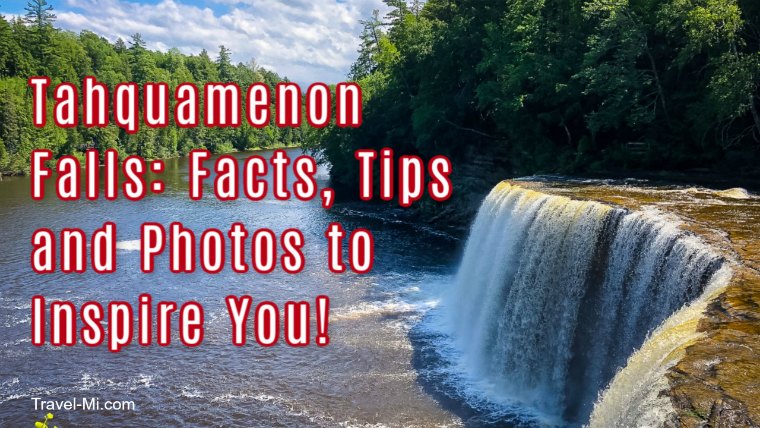 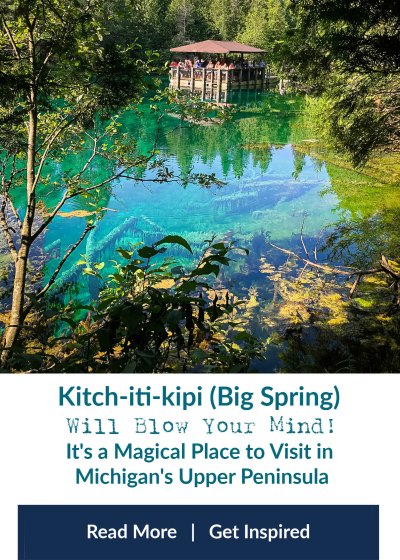 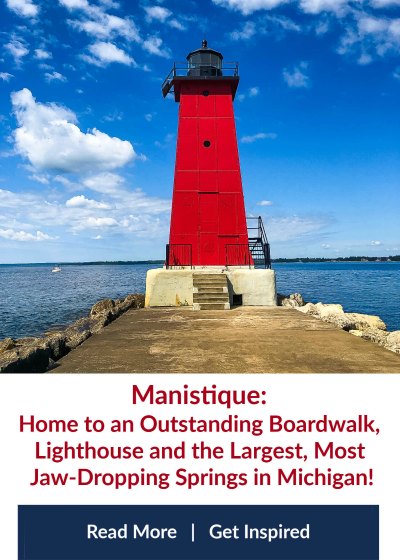 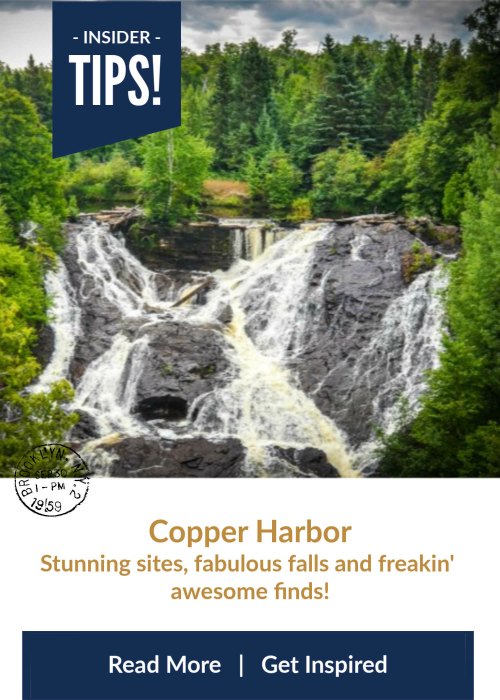 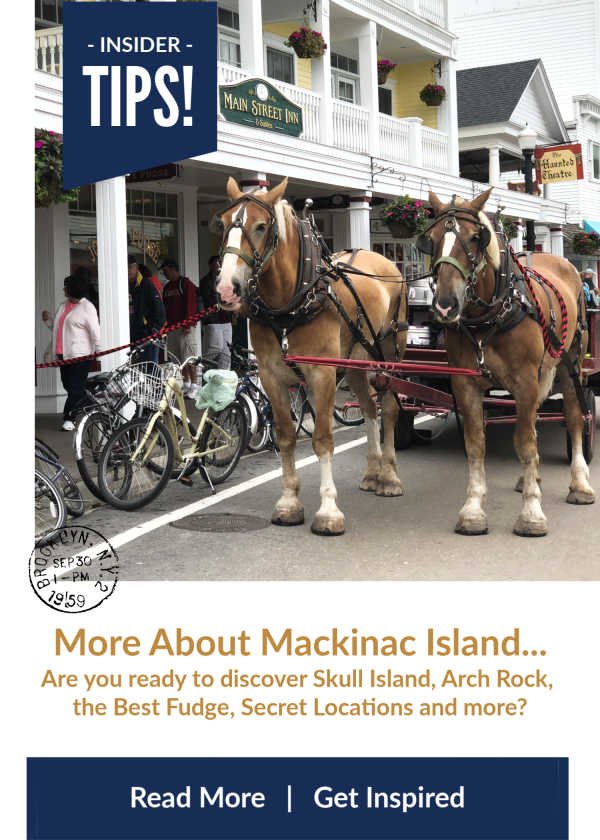